At this year’s event we honor and pay tribute to the contributions and sacrifices made by military spouses. Their commitment and  support help to keep our country safe. America’s military spouses are the backbone of the families who support our troops during  missions, deployment and reintegration. Military spouses are silent heroes who are essential to the strength of the nation, and they serve our country just like their loved ones.

We invite you to attend our 2021 fundraiser as we roll out the red carpet at Bella’s Ballroom, Downtown Dothan.

DRESS:          Cocktail – Attendees are encouraged to wear our symbolic colors of red and black 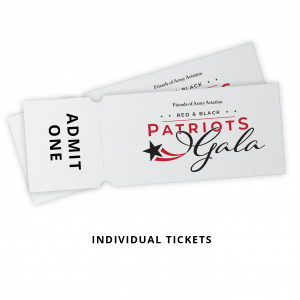 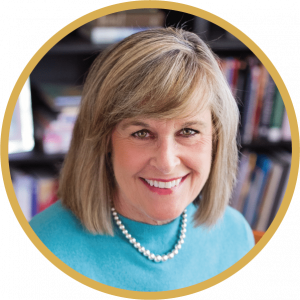 We recognize the critical role that a military spouse plays in our country’s Armed Forces. At this year’s Gala, we are honored to have a true military couple—Vicki Cody, Army wife and author, and her husband, Retired General Richard “Dick” Cody.

Vicki Cody grew up in Burlington, Vermont and graduated from the University of Vermont in 1975, with a BS degree in education. For the next 33 years she was an Army wife, supporting her husband in his career. While raising their two sons and moving all over the United States and overseas, she served as a coach and mentor for Army spouses and as an advocate for Army families.

Her memoir, Army Wife: A Story of Love and Family in the Heart of the Army was published in 2016. Army Wife won the 2016 USA Best Book Award for narrative non-fiction, was a Finalist for the 2016 Foreword Indies Book of the Year in the military category, and was listed in Kirkus Reviews Top Indie Books of 2016. She is also the author of Your Soldier, Your Army: A Parents’ Guide and most recently, the revised edition, Your Soldier, Your Army: A Family Guide. Her articles have appeared in numerous military magazines and publications. Her recent memoir, Fly Safe—Letters from the Gulf War and Reflections from Back Home, was released in August 2021.

She and her husband of forty-five years live in the Washington, DC area. Their two sons, both Apache helicopter pilots, continue to serve on active duty in the US Army. 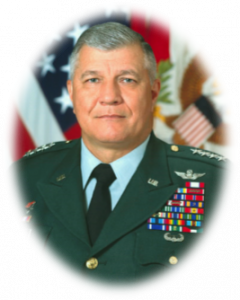 Vicki’s husband, Retired General Richard “Dick” Cody is a “Soldier’s Soldier” and an “aviator’s aviator.” Receiving his commission as a 2LT on June 6, 1972 from the U.S. Military Academy, Cody served with distinction until retiring from active duty as the Army’s 31st Vice Chief of Staff on Aug. 4, 2008. During these years, Cody served the nation around the world, commanding Soldiers, including the famed “Screaming Eagles” of the 101st Airborne Div. (Air Assault).

With over 5,000 flight hours, Cody is an Army master aviator rated in UH-1, OH-58, AH-1, AH-6, AH-64A Apache and AH-64D Longbow, and the MH-60K. Never was his contributions to the Army greater than during the period following Sept. 11, 2001, when as the G-3/5/7 and then the Vice Chief of Staff, Cody led the most sweeping transformation in the Army and the Aviation branch since the dawn of mechanized warfare. His actions provided the Army with the best prepared, trained and equipped force in the world; introducing the most technically capable, modernized fleet of aircraft, including the UH-60M, the Apache Longbow Block III, the CH-47F, the UH-72A, the C-27J Spartan and several unmanned aircraft systems.

Red is symbolic of the blood that’s been shed in defense of our freedom and black is to honor all those servicemembers who are still missing and have yet to come home.

This event offers a variety of sponsorship opportunities and a chance to help our organization continue to minister to our Veterans and their families. If interested in sponsorships, contact John Klosky.

Friends of Army Aviation is an all-volunteer non-profit 501(c)(3) public education organization dedicated to preserving the legacy of Army Aviation while honoring those who protect our freedom. We fulfill this mission through static displays of legacy Army aircraft and an associated ride program with our UH-1H Huey helicopters.

As time passes, the legacy of the American soldier and the impact Army Aviation has had on the battlefield can fade into a distant memory. The contributions made by these patriotic Americans should never be forgotten. By providing the public an opportunity to appreciate the contributions made by Army aircraft in support of our soldiers, we help keep the “memory” alive.